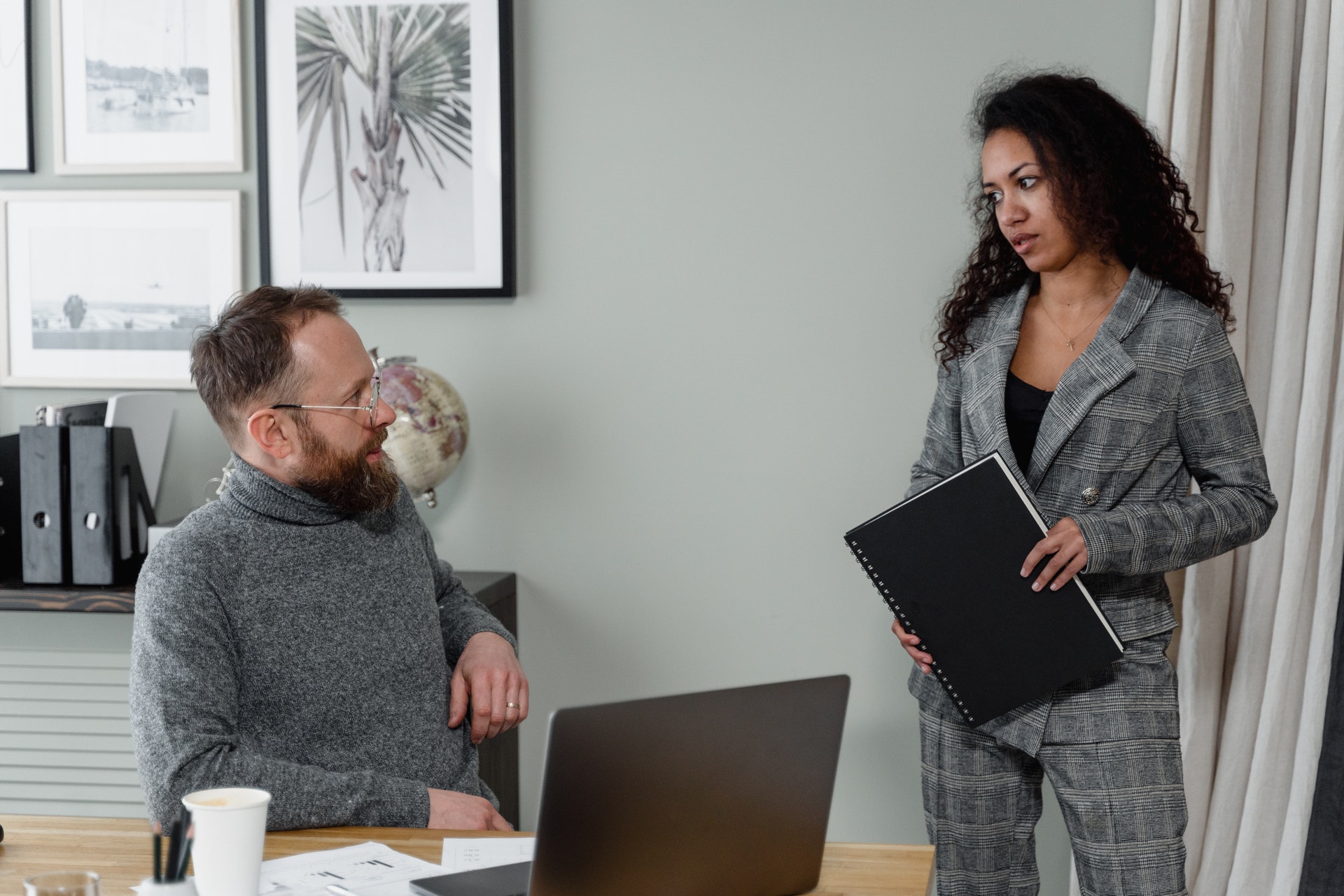 Are you one of those leaders who always need to keep close tabs on your team? Do you always find the urge to take over a certain task because you want it done in a specific way? Do your colleagues label you as a “control freak”? If so, you’re a micromanager and are hindering yourself from growing as a leader. And no, micromanaging is not the same as being hands-on. The former is disruptive while the latter positively impact the team and the business.

I have never met someone who enjoys being micromanaged. Having your team leader watching and looming over you is very stressful and demotivating. It stifles creativity because all your focus is spent on making sure that every minor detail in your work is to your team leader’s specifications. According to a survey, 68% feel a decrease in morale when they feel that they are being micromanaged and 55% experienced a decrease in productivity. These negative side effects of micromanaging can lead to even bigger problems like employee turnover which causes the company to spend more resources to hire replacements. Leaders are supposed to lead their team and company to the top. Not stop them in their tracks. Take your company to new heights by becoming a better leader. Be a better leader by breaking the habit of micromanaging.

You might not be a micromanager but you can still end up unintentionally micromanaging your team. This happens if you don’t know how to delegate properly. Assign tasks or projects that take full advantage of your team members’ strengths. When delegating, do not give them step-by-step instructions on how to accomplish the task or the project. Instead, inform them of the desired outcome, provide the right resources, training, and if needed, a bit of guidance. Let your team work their magic.

Give Your Team Members Authority

Give your team members decision-making powers. That way, they won’t have to come to you for every minor decision that needs to be made. Micromanaging is a tough habit to break and by giving your staff authority to make decisions, you are not only helping yourself break the habit but also helping your team grow. It also leaves you with more time to focus on the other aspects of your business that matters most.

Ask Your Team How They Want To Be Managed

Avoid unintentionally micromanaging by asking your team how they want to be managed. How often do they want to be checked in? How much guidance do they need? How often should you provide feedback? Questions like these help provide information on which management style works best with the team. It also builds a very important foundation for any organisation. Trust.