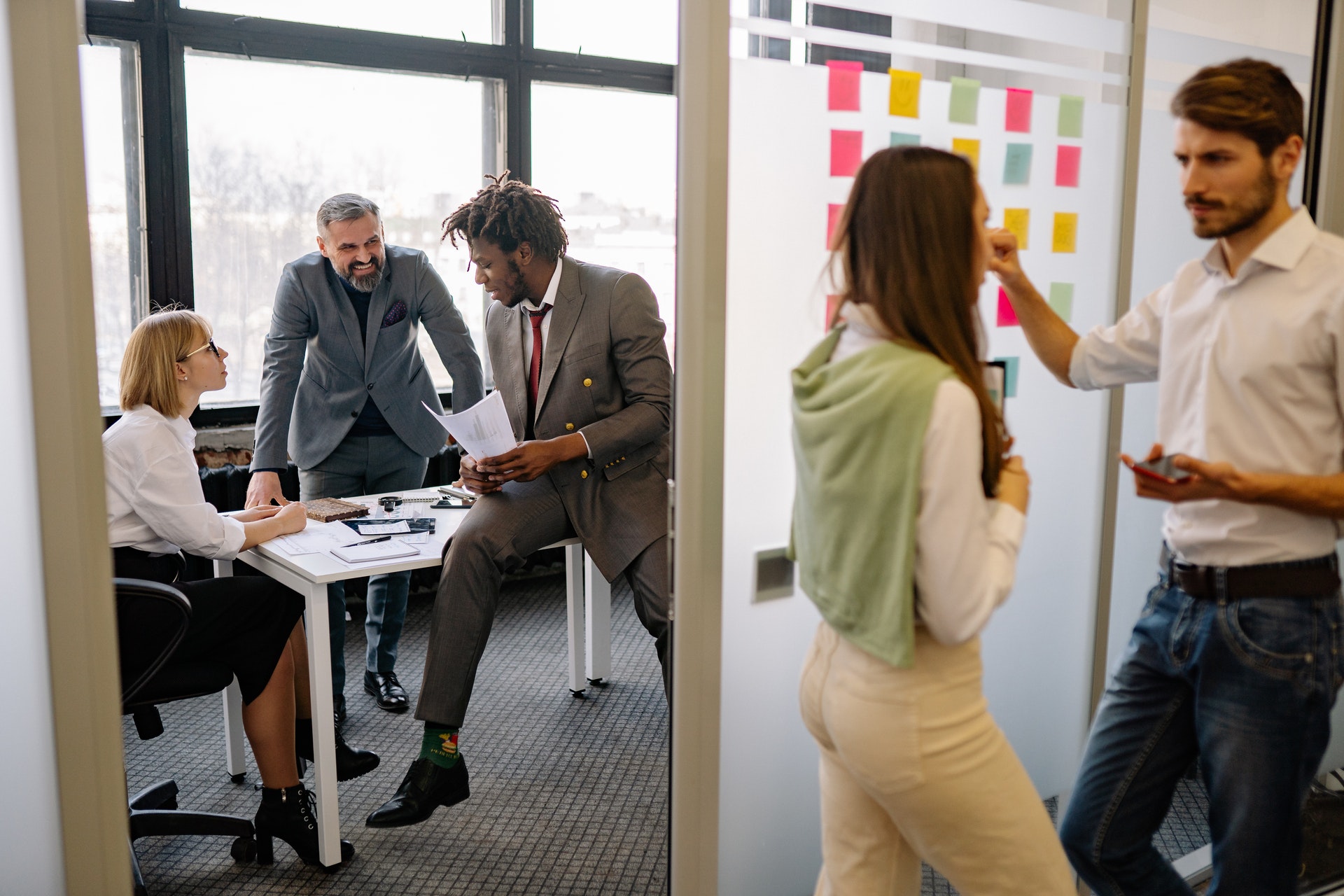 What makes a good leader? Is it the ability to make quick and decisive decisions? Is it the ability to create a vision and have the will to achieve that vision? How about the ability to empower their teams? By definition, empowerment means to give someone the authority or power to do something. A simple concept yet can carry your business to new heights. Empowering your team not only allows them to perform at their highest level but also speeds up the decision-making process in your organisation. Empowerment also builds a strong foundation of trust which is one of the pillars of a successful company. As a leader, start building trust by empowering your teams.

Did you know that 67% of employees are more willing to put extra effort if they feel empowered? That extra effort translates to higher productivity which in turn can lead to success. This just goes to show that success is not a one-person show. It takes effort and excellence from everyone in the organisation. Excellence and effort that is encouraged through empowerment. Think of it this way, would you be in the leadership position or running your own business if no one empowered you? We all have been empowered at some point which allowed us to reach our highest potential. Be the leader your team deserves. Do the same for them.

Empower Your Team By Being Open To New Ideas

Invite your team to share their ideas and opinions. Yes, there will be some silly ones but there will also be good ones. Take the time to actually listen to all of them and consider the ones that have potential. Doing so makes the team members feel empowered and valued. What’s even better is if you managed to implement an idea that was brought forward by the team, it makes them feel more invested and involved with the company.

I cannot stress this enough. Stop micromanaging. Support and empower your team by providing them with the tools and resources to finish the job. Be clear on the results you want instead of telling them what they need to do to achieve those results. Suggest processes and procedures but give them to freedom to implement their own processes and procedures.

Give Your Team The Power To Make Decisions

The less red tape there is, the better. Give your team members the authority to make decisions on their own. However, only give that power to skilled and knowledgeable team members. The more control they have over their work, the more empowered they feel.