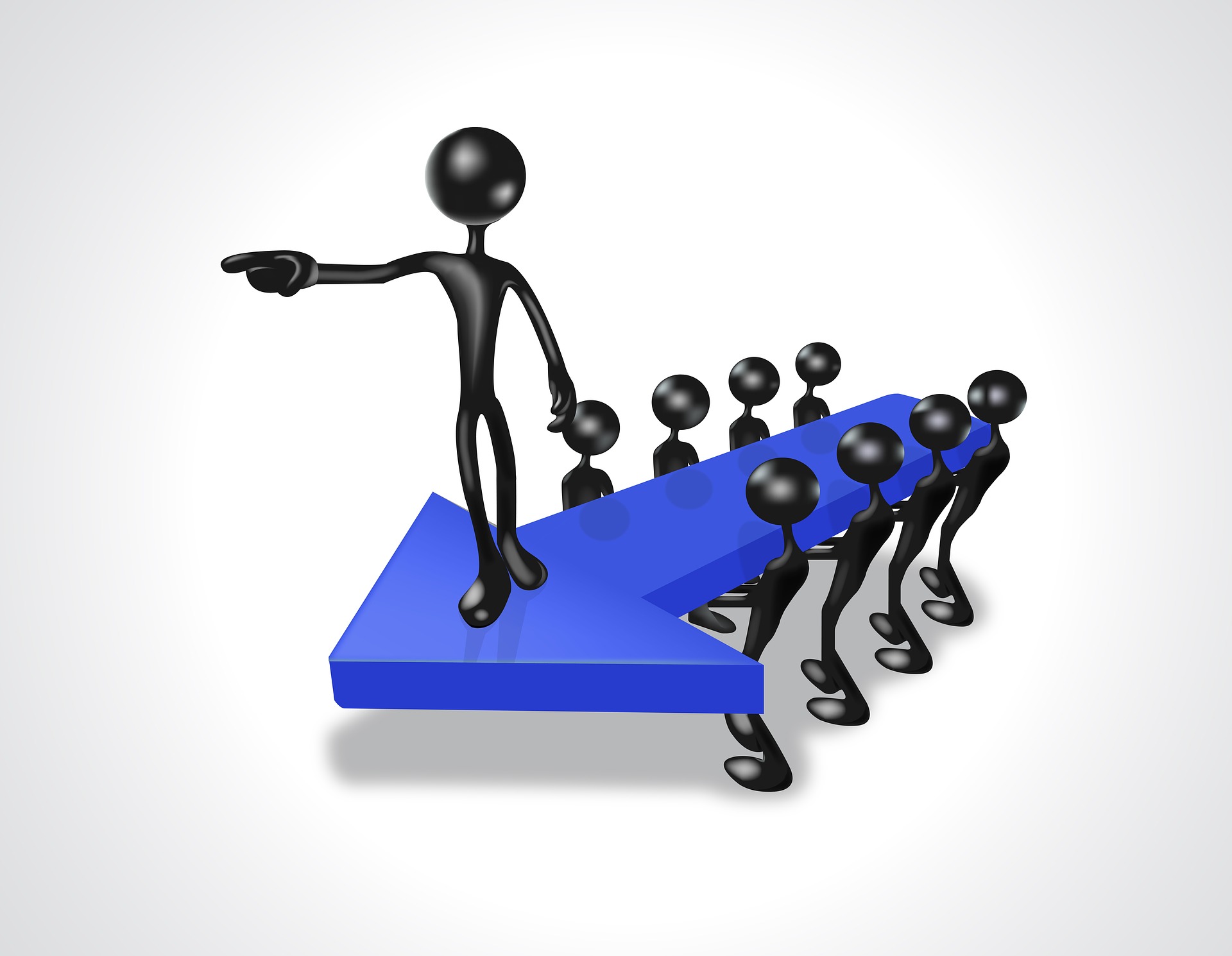 You finally have the best of the best and have them working in the same team. You now have your go-to team for high priority tasks or projects. Your team can spearhead your organisation’s path to success. In short, you now have a high-performing team working for you. Having a high-performing team in a company is like having a Special Forces division in the military. These are the guys you go to if you want something done. As mentioned before, they are the best of the best.

Having a high-performing team in your organisation does not mean that you can go on auto-pilot mode. Teams are composed of people and not machines. People within an organisation still need to be managed by people one step above the corporate ladder. If you think about it, even machines need to be guided on how to effectively complete their tasks – but they are not as flexible as humans. As a leader, you might enjoy high productivity from high performing teams but you will also have the difficult task of dealing with varying attitudes from team members. There is also an issue with teams that follow their own rules. This is especially true with teams that have been working with each other for a long time. So how do you strike that balance between keeping the team in top form but at the same time have a semblance of managerial control?

Give credit where credit is due. Recognize the team’s achievements. Even better, recognize individuals within the team that went one step beyond what is expected of them. Show everyone in the team how much you respect them and their work. This is after all, THE team in your organisation. Giving recognition not only boosts their morale but also serves as an inspiration to the rest of the company.

One of the reasons why high-performing teams are able to achieve success is that they tend to do things their own way. Allow them to keep on doing what they do best, but make sure that they understand that it must be done within a reasonable time period and within the company budget. With this type of freedom, it is also important that they be held accountable for both successes and failures.