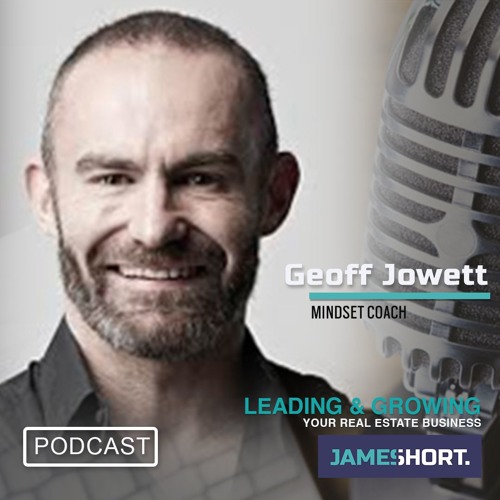 Geoff is a visionary and pioneer of the Australian weight loss and fitness industries, having helped millions of people with his programs, gyms and educational resources. But his greatest gifts and contributions have come out of his own personal battles, demons and journey.

Jowett “had it all”. Money, fame, popularity and success, but he says at that point he was empty and lost. And his passion was gone. He forgot why he started and lost his purpose. He became an alcoholic and lost everything.

But he says “he had to lose it all to find himself and it was the best thing that ever happened” and at 42 he is “alive and awake for the first time in 10 years”. He now has a mindset coaching and weight loss community called “The Jowett Method” where he coaches members live 2x a day. He says connection kills addiction and his personal journey has been the catalyst for this movement.

Through his suffering and struggle he developed genuine compassion and empathy for others, knowing all too well what it feels like to be in the darkness. His mission now is to bring others out of the dark and into the light. The byproduct of that is weight loss, happiness and health.

He no longer writes diet plans per se, but rather dives deeper into the real issues behind the addiction causing people to gain weight and binge eat, drink, or drug, smoke or problem gamble. “This is where the rubber meets the road” says Jowett.

“It’s all the same – people use external feel goods to medicate internal pain. They use a numbing agent. Pretty much everyone does it until they have awareness and the tools to change. I escaped my reality with alcohol, most people use food and this is why we have an obesity crisis”.

Today Jowett only does 3 things. He has simplified his life and does only what brings him joy, meaning and contribution. He coaches his members in his mindset coaching and weight loss community www.thejowettmethod.com