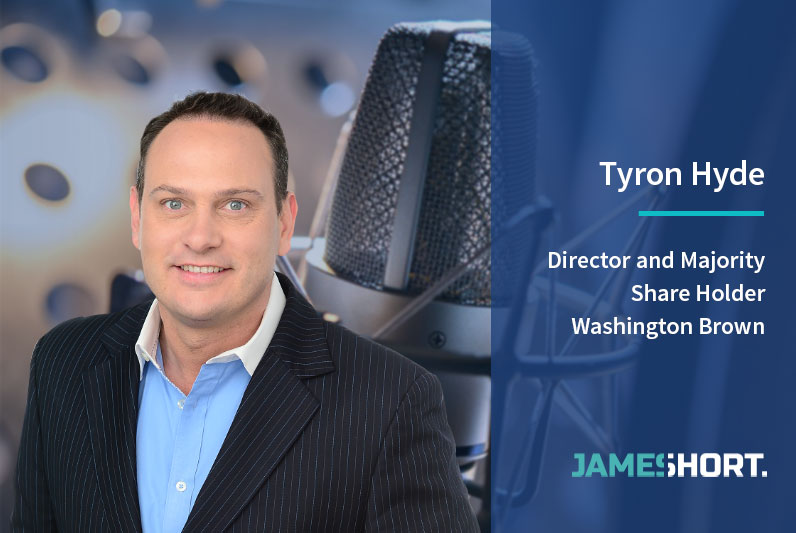 Over the past 20 years, Tyron has helped transform Washington Brown into one of Australia’s leading companies in tax depreciation reports. He is regarded as one of the industry’s leading experts in property tax depreciation and is regularly quoted in the media, is asked to speak at conferences, and has published numerous articles on tax depreciation for consumer and business publications.